Salute the soul of the army

2020.08.06  View count： Size：
Talking about military career and enterprise development.
On the occasion of the "August 1" army day, all the staff of LTMG machinery got together to share the deep feelings between the army and the people. Here, LTMG machinery to the Chinese people's Liberation Army to extend Festival congratulations! China's national defense and security work is closely related to economic development, social stability and the safety of the country and people's lives and properties. We have fully implemented the requirements of "qualified politics, excellent military service, fine style of work, strict discipline and strong support", vigorously strengthened the construction of the armed forces, continuously improved the combat effectiveness of the troops, fulfilled the mission in the front line of national defense security, worked hard and selflessly, and made positive contributions to the local economic development and social stability. All the staff of LTMG machinery would like to extend their highest respect to all the soldiers, warmly congratulate the 93rd anniversary of the founding of the PLA, pay tribute to all the soldiers and thank them for their dedication!

In order to commemorate the 93rd anniversary of the founding of the Chinese people's Liberation Army, to thank the servicemen for their contributions to the party and the people, to convey positive energy and to care for veterans, LTMG machinery held a "never forget the original heart, remember the history" theme of the August 1 Army Day and listen to the stories of the barracks.
This time we watched the movie "Wolf Totem". The spirit of wolf is the totem in the grassland people's heart. Its blood has the quality of bravery and unyielding. It is like the indelible soul of soldiers.This unyielding and courageous spirit and quality is precisely the corporate culture of “Prosperity and excellence” that we continue to emphasize. In the face of more difficulties and dangers, we can only demand our own work with high standards all the time.With an unyielding attitude to face the difficulties that may be encountered in the development of our enterprise, so as to gradually develop and grow in today's highly competitive society. 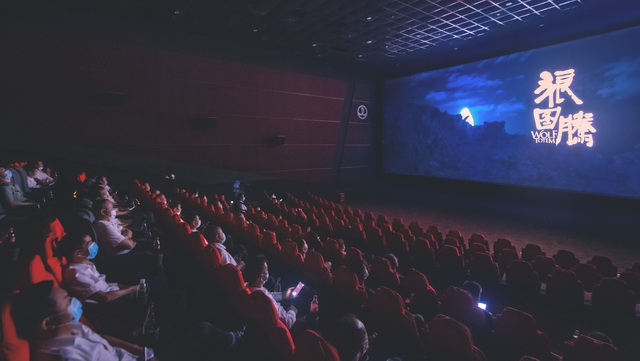 At the camp story listening meeting, we listened to veterans tell stories about their passionate years in the army and their strict military life. We deeply realized that "the soldiers and the people are the foundation of victory", war time and peace era. Through this close contact with veterans, we further enhanced our national consciousness and national defense concept. Listening to the meeting, everyone actively spoke and aspired to be a new youth in the new era with ideas, responsibilities, hardship and struggle. 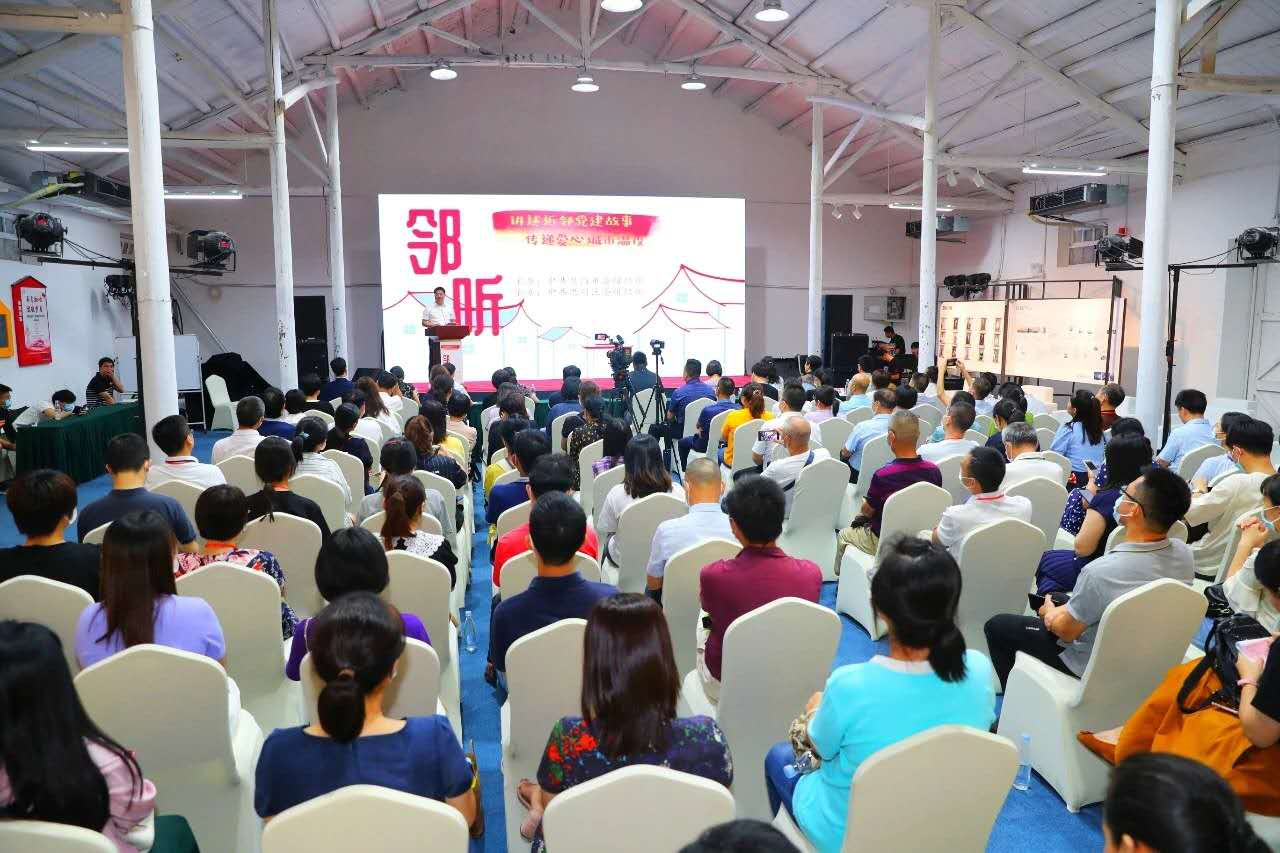 In the future, LTMG machinery will continue to uphold the values of "self achievement and service to the society", support the army construction, care for the retired soldiers, and enhance the friendship between the army and the people. Through the co construction activities, LTMG will guide the LTMG people to enhance their national defense concept, transform their patriotism and patriotism into the red power to boost the development of enterprises and national construction, enhance the vitality of enterprises and promote the development of enterprises Combined, the concept of tenacious struggle, bravery and unyielding of soldiers is deeply rooted in corporate culture and employee action.

Singing the new harmonious movement together and drawing a bright future